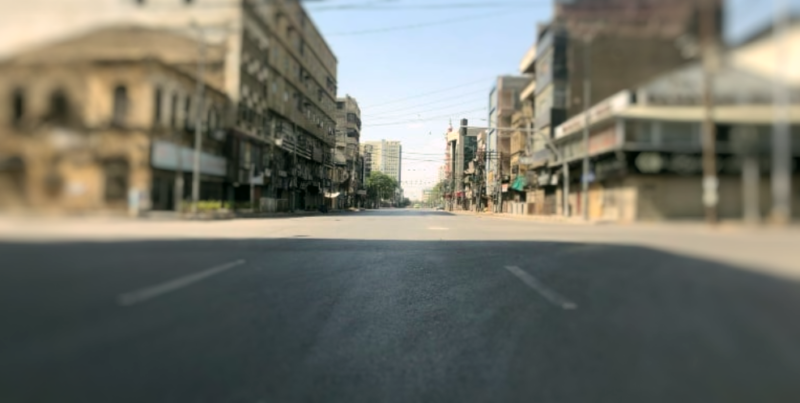 Health experts have warned of an epidemic in South Asia, home to a fifth of the world’s population, that could easily overwhelm its weak public health systems.

But authorities in Pakistan and Bangladesh, another Muslim majority nation, and even India have struggled to persuade conservative religious groups to maintain social distancing in order to curb the spread of the virus.

The government in Sindh enforced a “curfew-like” lockdown for three hours beginning 12 noon on Friday to deter people from coming out of their homes for prayers, officials said.

“Governments have to make difficult and painful decisions for the greater good of the public,” said Syed Nasir Hussain Shah, Sindh’s minister for local bodies and information.

In the greater interest of saving lives, a decision to restrict the prayer congregations at mosques has been taken following a meeting of clerics from all schools of thought.

Pakistan has reported 2,458 people infected with coronavirus, the highest in South Asia, fuelled by a jump in cases related to members of Tableeghi Jamaat, which had planned a congregation in Lahore last month.

The meeting was postponed but by then hundreds of people had already arrived at the premises and they stayed on.

In Bangladesh, some people were expected to go to mosques even though the government appealed to them to stay at home to reduce the risk of infections.

Bangladesh’s top religious body, the Islamic Foundation, said elderly people and those with fever or cough, symptoms similar to those of COVID-19, should offer prayers at home.

Bangladesh, home to 160 million people is one of the world’s most densely populated countries. So far it has had detected 56 cases, including six deaths.