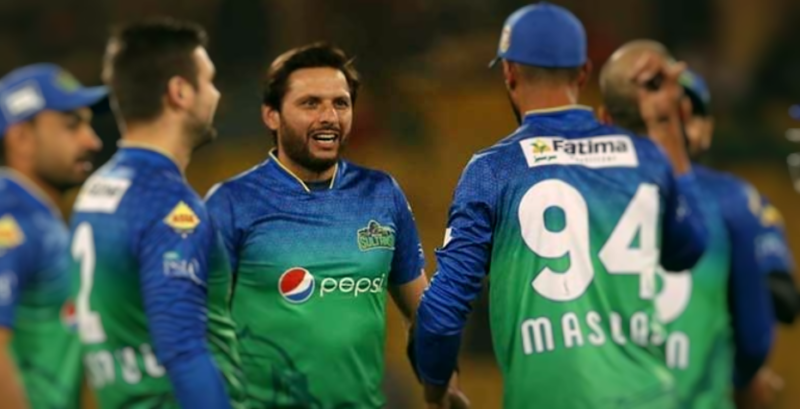 Multan finished top of the table at the end of the league stage and booked their place in the playoffs alongside Karachi Kings, Lahore Qalandars and Peshawar Zalmi.

However, the tournament was postponed indefinitely after an overseas player showed symptoms of the coronavirus.

Sultans have stated that they should be named champions if the rest of the tournament does not take place. However, Wasim Khan is understandably unwilling to take that step just yet.

“It’s no fun just handing it over to Multan Sultans at the moment,” he said while speaking with ESPN. “Although they will be pushing for that. Our first protocol is to make the tournament happen but if we can’t make that happen then I think as other leagues would have done that is name a winner. With them being on top, this will probably be the case.

Wasim was happy with the way the league was welcomed in the country. “We, perhaps, don’t have the logistical infrastructure that countries do but it was a huge undertaking to do that and to see close to 600,000 fans turn up across four venues and 26 matches. For us, it was a huge success…you know security, moving players around..airports, hotels…all of those things.”

He credited the board’s staff for working day and night to make the PSL a success. “There are few things that we have learned which will help us next year but despite the fact that we had to postpone the semi-finals, we felt that it was a massive success particularly based on the feedback from around the world.”

Wasim Khan said the board is now working from home as well. “We are in this world of Zoom now where meetings are taking place daily on the phone now and video calls and everything else.”