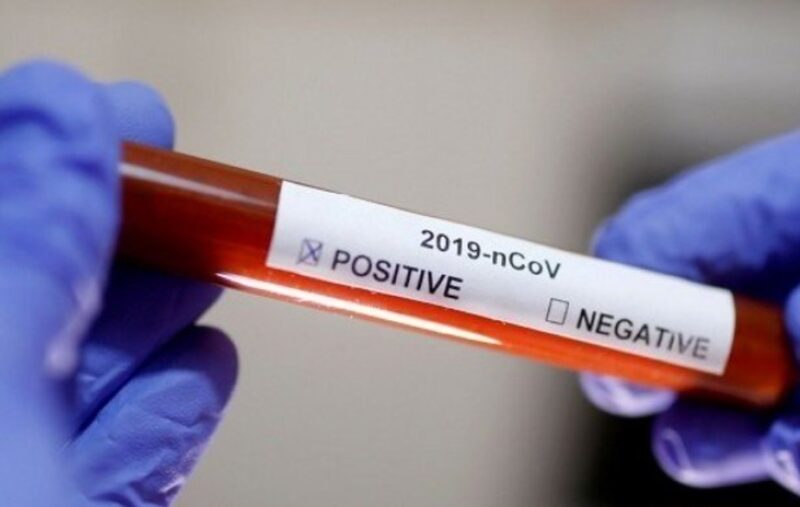 KARACHI: Sindh reported a record 28 per cent detection rate on Wednesday as 2,139 of 8,201 people tested positive for the coronavirus, while the nationwide tally of cases soared to 213,470 with 4,133 new cases emerging in the past 24 hours.

Sindh Chief Minister Syed Murad Ali Shah, in a statement issued on Wednesday, said that 8,201 samples were tested against which 2,139 new cases of coronavirus were detected that constituted 28 per cent detection rate, one of the highest detection rates so far. He said that 46,1587 samples had been tested so far which diagnosed 86,139 cases all over Sindh that formed 19 per cent overall detection rate.

CM Murad said that 29 more patients lost their lives while fighting against the virus. He said that the number of

Covid-19 patients who had died so far had reached 1,406 that constituted 1.6 per cent death rate.

He also said that 1,703 more patients had recovered and returned to normal life. The patients recovered so far comes to 48,527 that constituted 56 per cent recovery rate, he added.

The chief minister said that currently, out of 36,803 under treatment patients, 35,131 were in home isolation, 158 at isolation centres and 1,514 at different hospitals. He added that currently, 707 patients were in critical condition, of them 104 had been shifted onto the ventilators.

The chief minister urged the people of Sindh to stay safe by observing all the standard operating procedures (SOPs) notified by the government Sindh.

The death toll from the disease stands at 4,395 with 91 deaths reported over the last 24 hours. A total of 22,418 coronavirus tests were carried out during the aforementioned period.

So far 100,802 patients have so far recovered from the disease, so the ratio of recovered patients has crossed 50 per cent. The total number of active Covid-19 patients is 108,273. The NCOC said that there is no patient on a ventilator in GB and AJK. Out of 1,562 ventilators allocated for Covid-19 across the country, 491 at present are occupied, the NCOC added.

The provincial governments of Punjab, Sindh and Balochistan have also extended smart lockdowns imposed across their respective provinces.