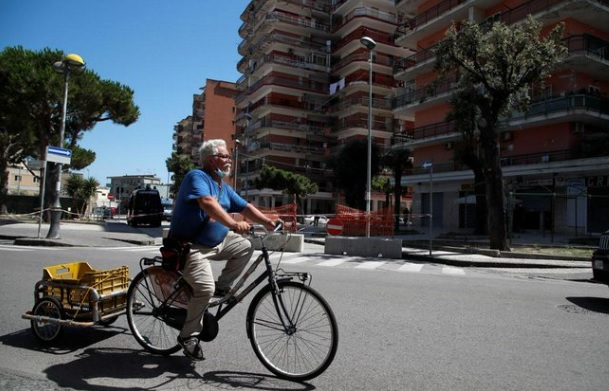 India has reported a record jump of 45,720 in coronavirus

India has reported a record jump of 45,720 in coronavirus infections, taking its total number of cases to 1.24 million, Reuters reported while quoting the health ministry.

India also reported 1,129 deaths, taking the death toll to 29,861. India has the third-highest number of cases after the United States and Brazil.

India has reported a record jump

Researchers are making “good progress” in developing vaccines against Covid-19, with a handful in late-stage trials, but their first use cannot be expected until early 2021, Reuters quoted a World Health Organisation (WHO) expert as saying on Wednesday.

WHO is working hard to ensure fair distribution of the vaccines, but in the meantime it is key to suppress the spread of the coronavirus, said Mike Ryan, executive director of WHO’s emergencies programme, as daily new cases around the globe are at near-record levels.