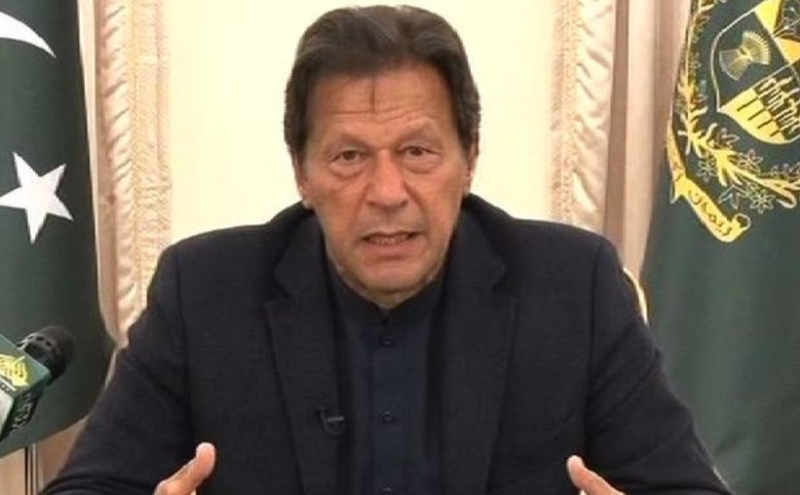 The decision was taken at a cabinet meeting where the prime minister also issued the directive to relevant authorities to pursue the matter vigorously, just a day before the Islamabad High Court (IHC) is expected to ask the government about measures it had taken to bring Nawaz Sharif back, a cabinet member told Dawn.

He said the government had already sent a request to the British government for the PML-N leader’s repatriation but it would now send a fresh application.

He said besides a normal application, a formal request for his extradition would also be made. “Although we have no extradition treaty with the United Kingdom, wanted people can be repatriated under special arrangements as we had also handed over some people to the UK,” the cabinet member said.

The IHC will resume proceedings from Wednesday to examine issuance of proclamation of Nawaz Sharif as the court is expected to ask about measures taken to bring him back.

On Nov 8, Nawaz Sharif, who was convicted in a corruption case, was allowed to travel abroad for his treatment while his daughter Maryam Nawaz had to stay behind “till further orders”.

While Prime Minister Imran Khan stuck to his stance for many months that no National Reconciliation Ordinance-like relief would be given to ex-PM Sharif, the former gave a go-ahead to his travel, raising many eyebrows.