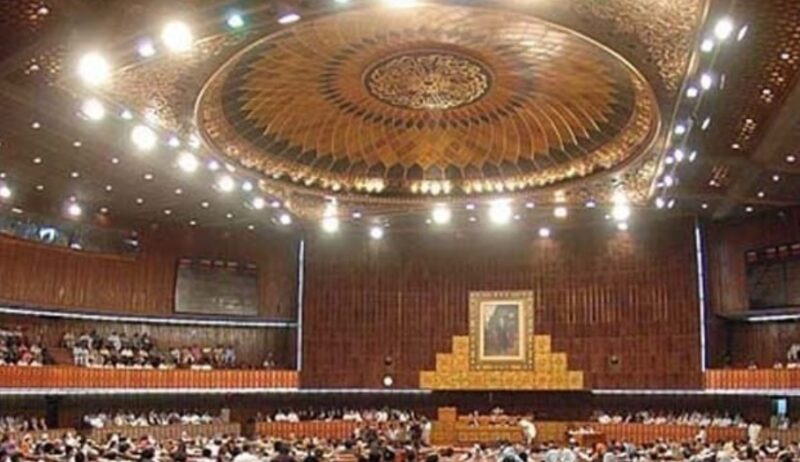 The session is expected to begin at 12:15pm and has a single-point agenda, according to the National Assembly Secretariat. Foreign Minister Shah Mahmood Qureshi will table a resolution in the House on which voting will be held.

Prior to this, the law required every prime minister to take a vote of confidence from the Assembly within 30 days of being elected — a vote that Benazir Bhutto, Nawaz Sharif and other prime ministers of the past had to seek after their election.

Since 2010, however, the law does not require such a practice. In fact, according to clause 7 of Article 91 of the Constitution, the president “shall not exercise his powers under this clause unless he is satisfied that the prime minister does not command the confidence of the majority” in the Assembly.

Yesterday, during a meeting of parliamentary parties at the Prime Minister House, 175 out of 179 government lawmakers gave assurance to the prime minister that they will give him the vote of confidence. All MNAs of the ruling alliance were asked to vote for the prime minister otherwise they can be de-seated.