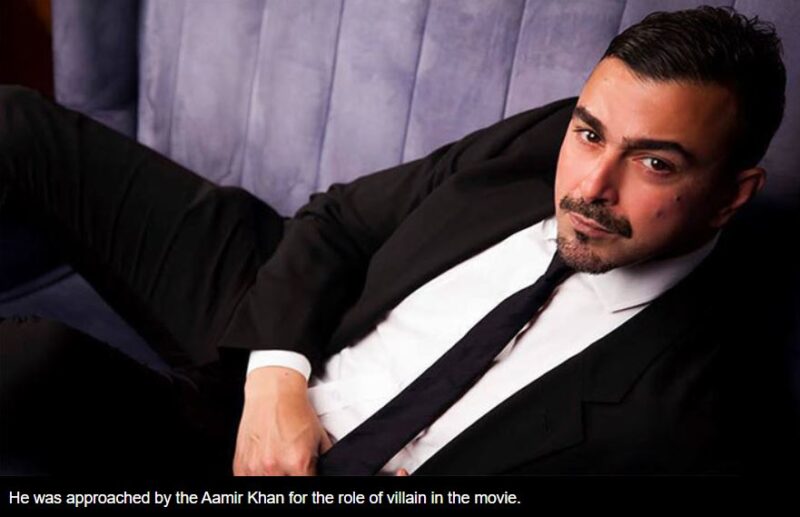 Pakistani Super Star Shaan Shahid shared the story behind rejecting the Bollywood film “Ghajini” in his recent interview with an online show.

The actor explained that he was approached by the Bollywood star Aamir Khan for the role of villain in the movie. He simply rejected the offer considering the role could be easily played by any Indian actor, seeking a Pakistani actor for the role didn’t make much sense to him.

He further stated that I have always been admired for my performances in the Pakistan Film Industry. People respect me, adding that my fans are not used to watching me die at the end of the movie, as Aamir Khan kills the villain in the end.