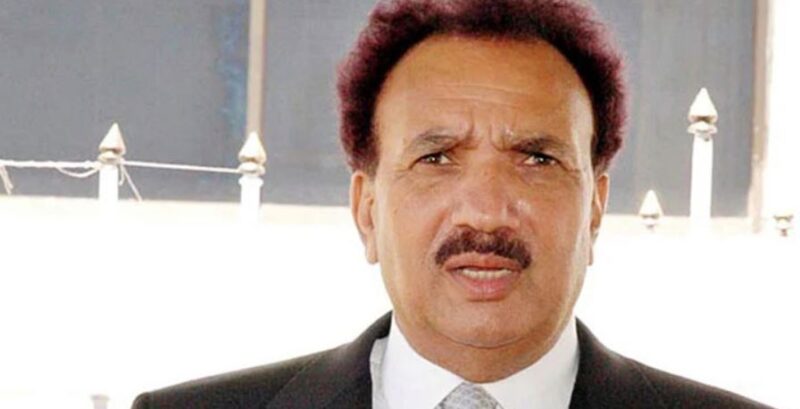 Rehman Malik, the leader of the Pakistan People’s Party (PPP) and a former interior minister, died in Islamabad in the early hours of Wednesday at the age of 70, according to Dunya News.

According to the available information, Rehman Malik was transferred to a private clinic in Islamabad on February 1 for treatment of post-Covid lungs complications, where he passed away on February 3.

According to sources, Rehman Malik had recently recovered from a coronavirus infection, but his health suddenly deteriorated on February 1 and he was rushed to the hospital’s Intensive Care Unit (ICU). He died the following day. According to reliable sources, Rehman Malik has developed serious pulmonary complications as a result of coronavirus infection.

Rehman Malik served as the Interior Minister from the time of his appointment on March 25, 2008, until his resignation on March 16, 2013. Previously, from 2004 to 2007, he served as Benazir Bhutto’s chief of security and rose through the ranks to become a senior official on the PPP’s national central committee.