While speaking at the ceremony, the prime minister expressed sadness that Pakistan had failed to reach its rightful place in the comity of countries in the past because it had failed to adhere to the ideology for which it had been established. He observed that nations that lose sight of their ideological foundations are doomed to failure.

As part of the Kamyab Pakistan Program, Imran Khan has stated that loans in the amount of one thousand billion rupees will be offered to four point five million worthy households by the end of next year in order to raise them out of poverty and enable them to earn a living. A total of 2.5 billion rupees in loans have already been issued under the initiative, according to the minister of finance.

The Prime Minister stated that the Kamyab Pakistan Program, which is aimed at transforming the country into a welfare state, will be expanded further.

His statement further stated that technical training will be provided to one member of each deserving household in order to assist them in becoming self-sufficient.

He also made mention of other pro-people efforts, such as the health insurance system, and stated that the country will achieve greatness if it continues on the road envisioned by Philosopher Poet Allama Iqbal, who was born in Pakistan.

The Prime Minister stated that he will inaugurate the Rahmatul-lil Alameen authority tomorrow, with the goal of familiarising our youth with the life and teachings of Hazrat Muhammad Rasool Allah Khatam-un-Nabiyeen Sallallaho Alaihe Wa Ala Alayhee Wa Ashabehi Wassalam, who was born in the year 932.

Prime Minister Imran Khan also expressed his satisfaction with the record revenue collection achieved by the Federal Board of Revenue, noting that it was as a result of the increased revenue that the government was able to reduce the prices of petrol and diesel by ten rupees per litre and the electricity tariff by five rupees per unit.

He urged the people to pay their taxes, assuring them that the money raised would be used to help the needy and to lessen the burden of inflation on the general public in the future. 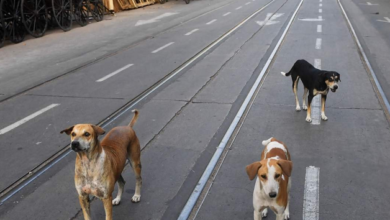 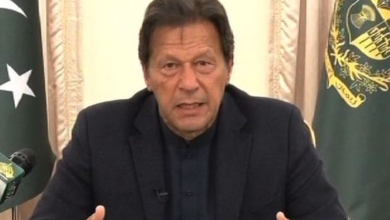 Pakistanis are immune to the coronavirus 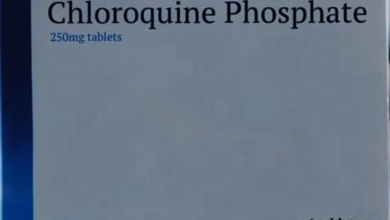 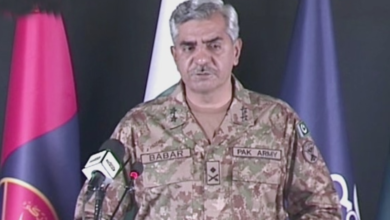