Imran Khan, chairman of the Pakistan Tehreek-i-Insaf (PTI), stated on Tuesday that the government wants to arrest him in order to halt the forward momentum of the current movement against it.

While speaking at a convention for attorneys in Islamabad, Mr Khan explained that the administration believes that his arrest is the best way to put an end to the ongoing unrest.

Mr Khan questioned why Pakistan would not take action against India for making blasphemous remarks if the Arab world was willing to do so.

He went on to say that the Sharif family ought to sever its commercial connections with India.

The leader of the Pakistan Tehreek-e-Insaf (PTI) stated that his party’s leadership had set the country on the right track and that the country’s gross domestic product had been growing at a rate of over five per cent per year.

In other news, the People’s Tactics Institute (PTI) will be holding elections within the party on Wednesday (today).

Jamal Ansari, who serves as the chief election commissioner for the party, has stated that the national council will be responsible for electing the party chairman as well as members of the federal and provincial governing bodies.

Hammad Azhar, who is in charge of economic policy for the Pakistan Tehreek-e-Insaf (PTI), has stated that the current government does not have a strategy or a solution for improving the state of the economy.

He was concerned that the nation was moving quickly in the direction of financial ruin.

Dr Shahbaz Gill, the chief of staff for the chairman of the Pakistan Tehreek-e-Insaf (PTI), stated that Prime Minister Shehbaz Sharif had claimed that there would be zero load-shedding from May 1 onwards, but the country is still besieged by power shortages that have never been seen before.

While speaking to members of the media, Mr Gill stated that Imran Khan had succeeded in bringing down the price of gasoline and diesel fuel at a time when these commodities were seeing price increases all over the world.

He claimed that the administration of the Pakistan Tehreek-e-Insaf (PTI) had persuaded the International Monetary Fund (IMF) through negotiations, as opposed to grovelling before the financial institution as the “imported” government had done.

Mr Gill asserted that their administration had done away with all wasteful expenditures, in contrast to the present prime minister, who was spending millions of dollars only on a swimming pool. In addition, he lashed out at Maryam Nawaz, telling her to refrain from creating bogus audios with deep-fake software. 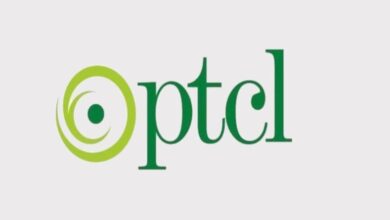 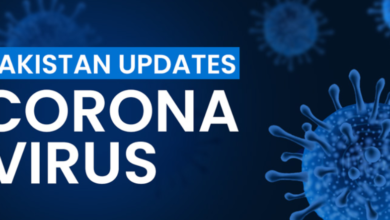 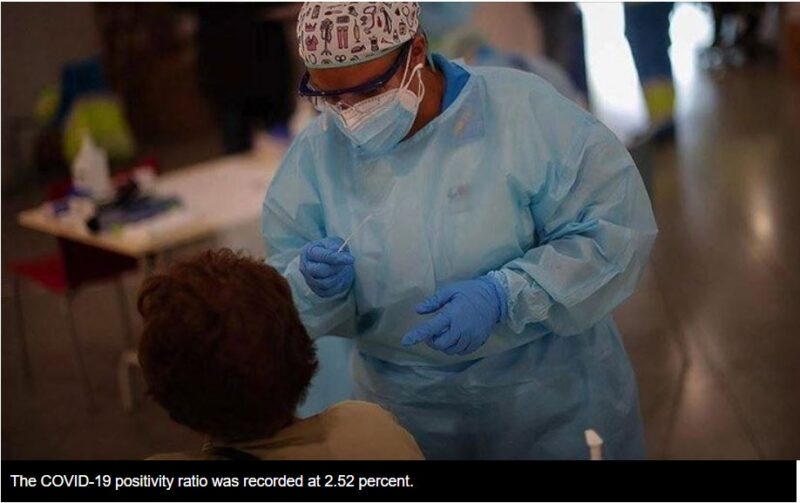 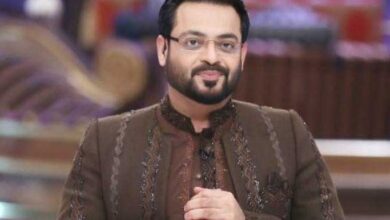