All of these fires were thought to have been started by humans, although the very dry and hot weather played a role in their spread. Wildfires sweep through Margalla Hills

At 9:50 in the morning, the necessary departments began operations, and they continued to fight the fires until well after sunset. After firefighters from the Islamabad Wildlife Management Board (IWMB) and the Capital Development Authority (CDA) had extinguished the fires at four of the locations in the Margalla Hills, the reserve forest 18 near Talhar village had already been transformed into a raging inferno. It took sixty firefighters from a variety of departments several additional hours to put out the blaze, which had been burning for several hours at the time.

“By the time we had finished extinguishing fires in other areas, the blaze in the reserve forest had already grown out of control and spread over the area. The height of the fire season has arrived. IWMB Director Tariq Bangash, who was present in the reserve area, stated that it was unfortunate that local people were the ones who set the fires.

He voiced his conviction that the fire will be extinguished entirely before the night was through. It took sixty-five members of the crew to put out the fires that broke out near Bari Imam.

After being called at approximately 9 o’clock in the evening, CDA Director Environment Regional Rana Kashif reported that his troops were still battling the flames. According to him, pines were among the species of flora that were decimated in the fire.

According to the Chief Fire Officer for the Metropolitan Corporation Islamabad (MCI), Zafar Iqbal, it took five hours, six fire tenders, and seven water tankers to put out the fire in the greenbelt near Must. The fire was responsible for the destruction of a large number of young trees. Mr Iqbal also had reason to assume that the fire was caused by human error.

A second fire that was raging close to the Navy Club Rawal Dam has also been extinguished. It was the second fire in the region surrounding the yacht club in the span of only one week. In addition, a fire that was burning on a greenbelt in front of the Shell gas station on Murree Road has been put out.

According to Mr Iqbal, “this has been the worst dry season that has helped to exacerbate the fires.”

The Meteorological Department has already issued a warning about the impending heatwave that began on Monday and is expected to last through Thursday.

Only the areas that are immediately surrounding the fires would experience an increase in temperature, according to the Director of the Meteorological Department, Zaheer Ahmed Babar, who spoke with private media.

“It’s almost like the kitchen is the warmest location in a house, while the dining room is less warm, and the sitting area is influenced the least,” he said. “It’s like that.”

After the second week of June, when the pre-monsoon rains are expected to begin, he predicted that the warmth would end.

“We anticipate that the monsoon season will begin in the final week of the month of June. It is too soon to tell if this year’s monsoon will be as long-lasting as it was the year before, according to Mr Babar.

The CDA made the assertion that as soon as the fire occurrences were reported, the responsible employees acted quickly and extinguished the fires.

In addition, the relevant CDA agencies carried out firefighting operations in regions that are located outside of the borders of Islamabad, as said in the statement. 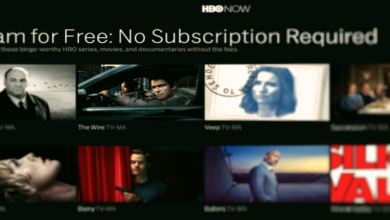 HBO Shows are Now Free Only the Quarantine 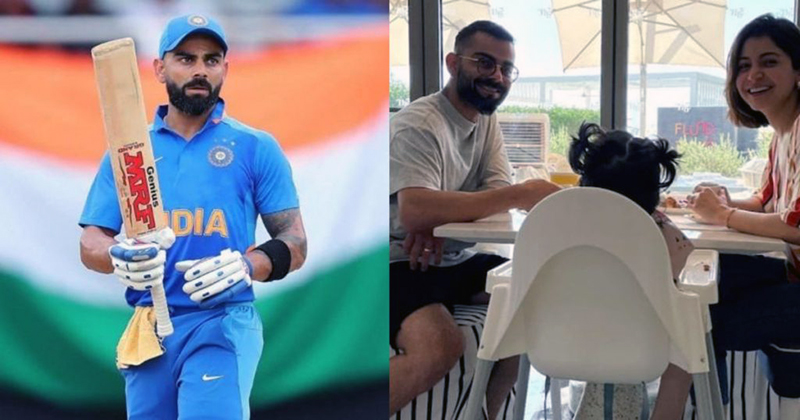 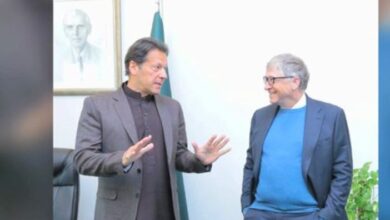