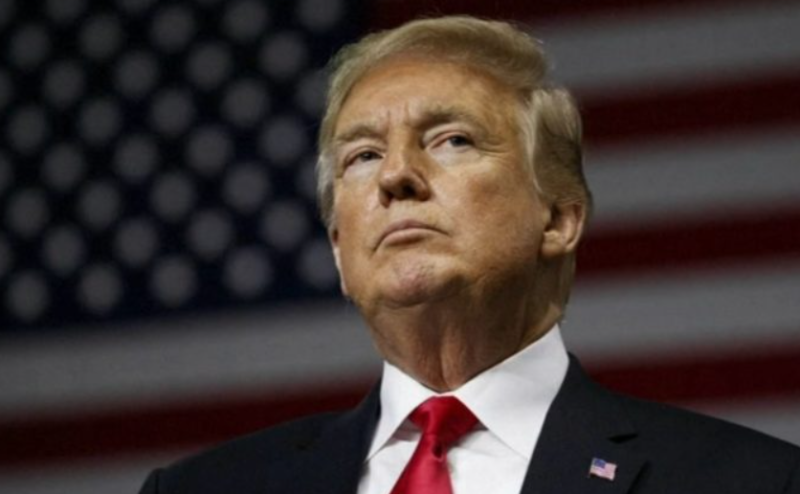 The Facebook account of former US President Donald Trump is suspended till January 2023. The company said that this is an example for all the world leaders who break the rules while using this social media site.  After two years, this suspension will be lifted up if there is no risk to public safety.

While it would be quite demoralizing for Trump, the only positive thing in this decision is that he will be able to return to Facebook well before the next presidential election in late 2024.

“Given the gravity of the circumstances that led to Mr. Trump’s suspension, we believe his actions constituted a severe violation of our rules which merit the highest penalty available under the new enforcement protocols,”

This is not the first time Trump is banned from any social media platform, previously he was banned by Twitter and still suspended from YouTube after the riot. While every door shuts for Trump, he has announced the opening of its own social media platform where people will have freedom of speech according to him.

Trump slammed the decision and said:

Facebook’s ruling is an insult to the record-setting 75M people, plus many others, who voted for us in the 2020 Rigged Presidential Election. They shouldn’t be allowed to get away with this censoring and silencing, and ultimately, we will win. Our country can’t take this abuse anymore!”,