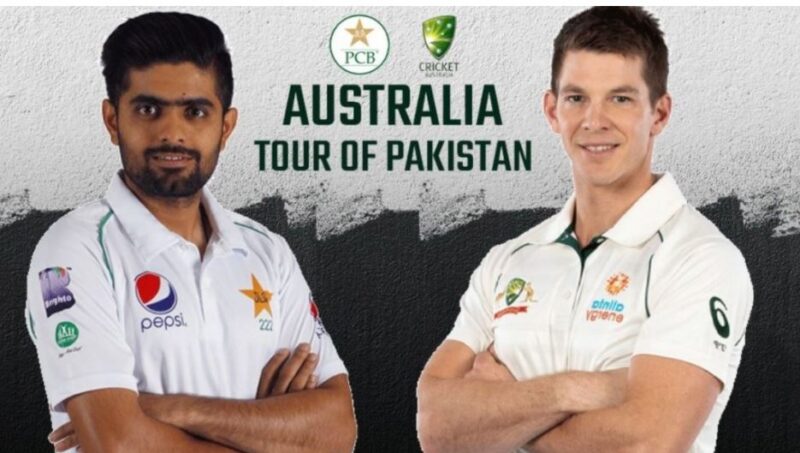 “We thank the PCB for their considerable efforts in planning for the tour and look forward to continuing to work
closely over the coming months to finalise the necessary operations, logistics, security and Covid-19 protocols”.