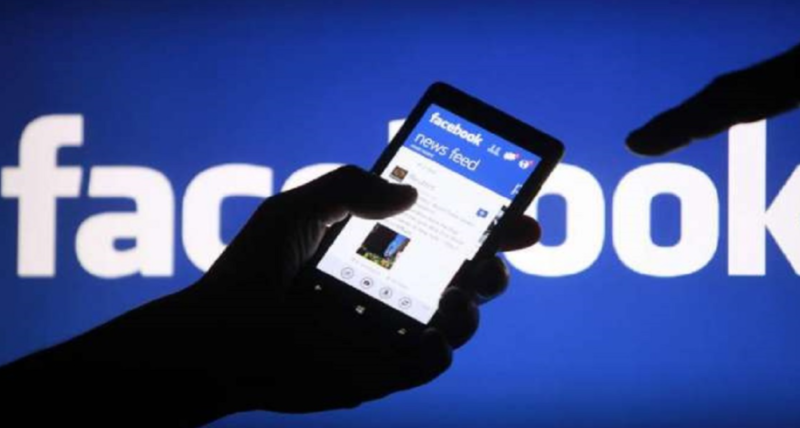 The new upcoming AI-based tool has the ability to turn articles into bullet points so that users can gather essential details through these bullet points. According to Buzzfeed, this tool will come with audio narration and voice assistant features.

Buzzfeed has gathered audio recording of company employees in which they are discussing the plans of creating the neural sensor that will read commands from people’s brain and later on assign them into action.
Facebook has witnessed a surge in regular users and in the coming holidays of Christmas and New Year, the social media giant will witnesses more traffic than usual days.

Mike Schroepfer, Cheif Technology Officer, said that during such days, this upcoming technology could be used to hold virtual objects and control characters in video games. Moreover, he also revealed that the company is processing a new system, and they will make the system 30 times faster.

Facebook is well aware of this issue and is working on summarizing the long news articles into short bullet points so that people can consume it easily in less time. To make this feature a reality, Facebook is testing on an AI-Powered tool named ‘too long, didn’t read’ (TLDR). The tool ” too long, didn’t read” will be shortening long articles, helping users to spend less time reading important information written in the article. Facebook AI Tool will Summarizes News Articles in Bullet Points.