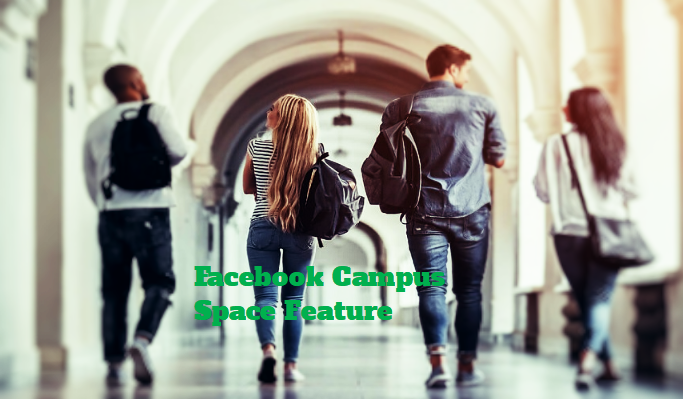 Facebook keeps on launching new features to make the services better for its users.

With times the app gathers more popularity and its journey to change itself from Fcemask to Facebook gave it  2.5 billion users worldwide as of December 31, 2019. It seems that Mark Zuckerberg wants to go back to roots by launching Campus space features for college communities.

Facebook is working on “Campus”, a new space exclusive for college students

There will be Groups, Events, etc for “Campus” spaces pic.twitter.com/cfEwubLxTt

To use this feature, you need to log in from the college email that will give you access to groups, events and other activities that are ongoing int he college. Students are also directed to a data entry screen which asks several educative fields such as r graduation year, major, minor, and dorm. This information is gathered to find more students that are enrolled in similar programs.

Right now the company has not officially announced whether this feature will reach public or s just a sort of experiment.