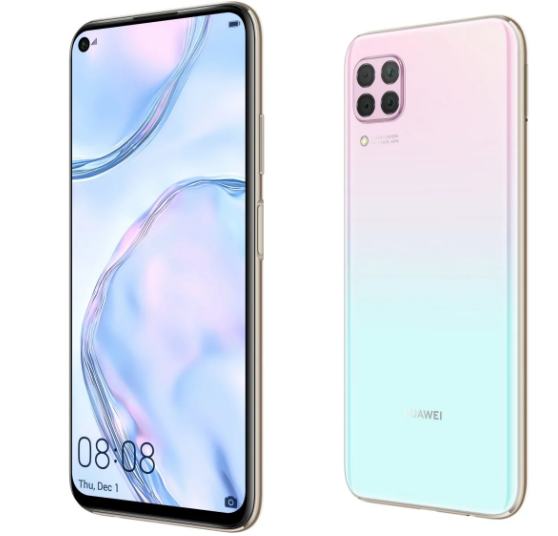 Moreover, these three models will come with 5G connectivity. Some reports have also revealed the expected prices of these models. The nova 7 Pro will cost at $493. Similarly, nova 7 and nova 7 SE will be cheaper than the pro version. Also, there is a lot more to know about these phones. But hopefully, we will get more information in the coming days.