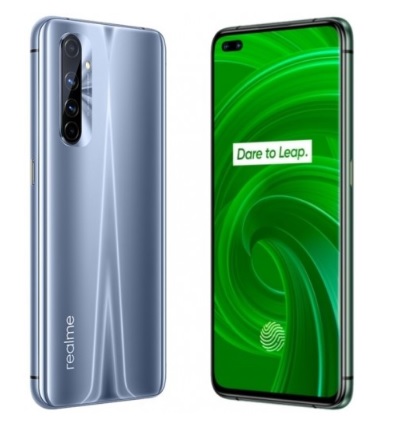 The leak revealed that the phone will be powered by the Snapdragon 865 SoC. It will come with 8GB RAM and 128GB storage. There may be other memory variants available as well. But unfortunately, the detail of them is not known yet.

Moreover, the X50 Pro Player Edition will have a 6.44″ 2400×1080 pixel display with a 90Hz refresh rate. The phone will have a qual-camera setup at the front. The screen will have a pill-shaped hole in the top-left corner for 16MP and 2MP cameras.

At the back, the phone will have a quad-camera setup. The setup will include a 48MP main camera along with an 8MP camera and two 2MP units.

As far as its price is concerned, the 8GB/128GB variant is expected to cost $465. obviously, these are all rumours. We will get the more official specs in the coming week.