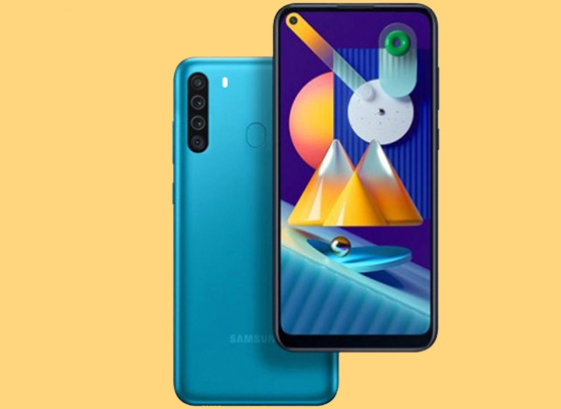 The upcoming phone has appeared on the listing with the model number SM-A217F. The listing has revealed that the phone will come with the unannounced Exynos 850 SoC. Moreover, it will run Android 10 out of the box. It will also have 3 GB RAM. But surely we will get more RAM options too.

This is all that the Geekbench listing has revealed. However, some other leaks have revealed that the phone will come with 32GB and 64GB storage and have four color options including Blue, Black, Red, and White.

Moreover, the rumors also claim that it will have a quad-camera setup on the back. One of them will be a 2MP macro camera.