According to the details, the world’s most authoritative “Times Higher Education” Impact Ranking 2022 has been released in Stockholm, Sweden, according to which Superior University has been named among the top ten universities in the region.

The credit for this remarkable achievement goes to the Rector of Superior University, Dr Sameera Rehman, who took the unique initiative of the 3U, 1M program to ensure employment through education. Under the Three U, One M program, students study at the university for three years and work in the market for one year.

Dr Sameera Rehman has the honour of being the youngest female rector of Pakistan and has made Pakistan famous all over the world by winning many national and international awards. 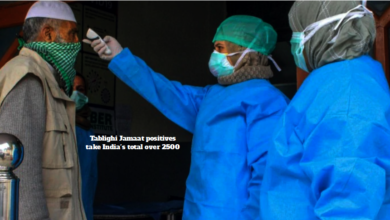