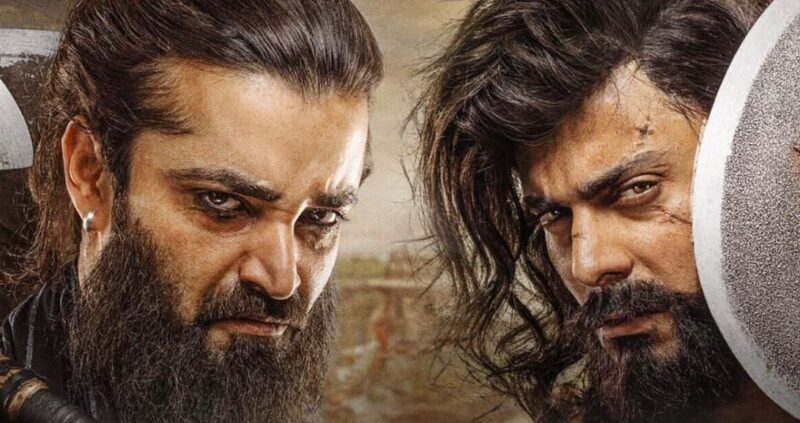 What might seem like a page out of Rocky from KGF action drama is actually a scene out of Bilal Lashari’s The Legend of Maula Jatt (TLoMJ) with a lot more devotion to sense than its South Asian parallels. While the overall choice of shots, some sequences and even editing are reminiscent more of Lashari’s love for anime, it is the strange ageing process that TLoMJ has gone through that it now stands, neck to neck, with Rajmoulie and Prashanth league of cinema, at least for the desi audiences.

Save for a few exceptionally directed sequences by Ahsan Rahim in Teefa in Trouble, TLoMJ proves that Lashari is Pakistan’s only master of action. It also proves we also have exceptions like Lashari, who takes his time to helm something truly extraordinary and that too with no filler songs, instead of churning out similar films every year.

The best aspect of TLoMJ, however, is not its grandeur and scale; this is also why it is a step up from the Prashanth Neel type of cinema; the brilliance originates from a reasonably straightforward plot and execution that does not overcomplicate the narrative or try your bladder. The intermission and the cold open collided just when you thought you wanted the film to go on for another five minutes, and the film ends right before you are anticipating another major clash; that kind of grip on the narrative and pace is common to cut scenes in videogames that users can control, but it leaves the cinema audiences, who are there for a collective experience, on a unanimous high note.

TMJ does not have the advantage of having heavenly interventions and unexplainable miracles, which is something that not just contemporary South Indian cinema relies on, but also the original Maula and its successors flirted with. TMJ does not have these advantages. There are no dues, no black magic, just good old stored masculinity, and just like a Pakistani film of any milieu, the stored masculinity and sexuality keep on hitting the gates that never open. This is in contrast to the Pakistani films set in the same milieu as the original Maula Jutt, which feature dual and black magic. It is a harsh reality that stands tall in front of the audience as they watch a variety of sexually tense situations hurry towards an outcome, and it is something that the audience can’t ignore.

To our great regret, they go just as they arrived… The director, Lashari, has ensured that the movie is jam-packed to the gills with on-screen male virility, but there is no positive outlet for it to be released. It tries its luck with both heterosexual and homosexual eroticism, as well as with sadism, masochism, and sadomasochism, but in the end, it finds itself defeated and begging at the altar of suicidal ideation. It unintentionally represents contemporary Pakistani attitudes toward any and all types of sexual expression, which some may argue is responsible for some of our most repugnant sexual excesses. Repression is a reflection of contemporary Pakistani attitudes.

This underlying, unsettling, even volcanic, stored sexual energy is not just a cosmetic set-up for a few steamy Humaima moments; rather, it prepares the ground for an arena full of men who are eager to slash each other to pieces in the sake of honour, revenge, and legacy.

The far as milieus are concerned, the extreme detachment even causes a few problems, most notably in the action choreography. While Lashari covers it up with some clever filmmaking techniques, it becomes clear that fight choreography is one area that may require a few more attempts for our industry to get the hang of it.

On the big screen, Pakistani women, and Mahira Khan, in particular, have at long last been given a part that will ensure their place in history. In spite of the fact that she has a small amount of screen time, she brings the combination of innocence and feistiness to life and she and Fawad Khan have a few moments that are very captivating. Thanks to an original song titled “Dunya taun Apni Kahani” written by Sarmad Ghafoor. This song is sung by Fawad and Mahira within the narrative, and it develops from a tappa-like structure into an anthem that quickly dissipates into the background.

Mallick was ridiculed the last time, but she appeared on stage at the PSL ceremony with Imran Khan (an amplifier), and her performance and command over Daro offer salvation for all of her crimes. Her personality is more of a simmer than a boil; it’s dull and uninteresting at first, but it warms up as the story progresses.

He is lively, boisterous, and makes the most out of his baritone in his performance as Noori Nath, which is precisely how you envisioned Hamza Ali Abbasi to be in the role. You won’t be able to find another performer who can look like such a giant on television while still retaining a sense of humanity and not having the slightest amount of forgiveness for anybody else, all at the same time, in each and every close-up and conversational scene.

Fawad was absolutely correct when he stated that he needed to provide good performance in order to equal how brilliantly Hamza had performed as Noori, and he took quite a few notes. Thanks to Naser Adeeb’s incredibly well-written dialogues, which Fawad delivers with such ease and comfort that they don’t appear to have been prepared at all, Khan not only gives Hamza what he deserves but also occasionally has the upper hand and dominates him. In addition to this, he is afforded a couple of fleeting but emotionally potent moments of passionate meeting with Mahira, which are, once more, greatly facilitated by Ghafoor’s music. 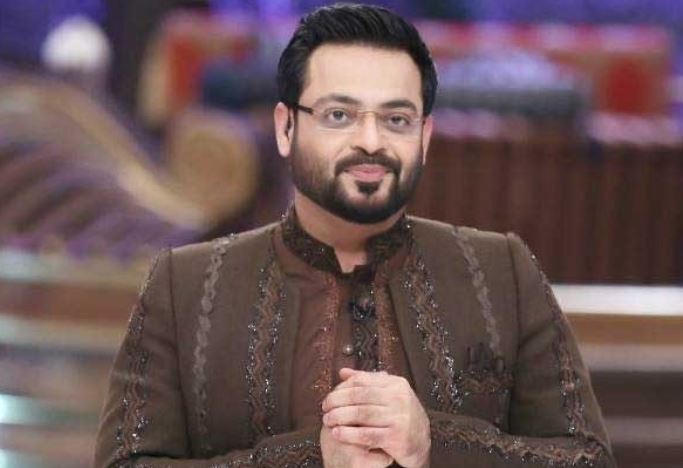 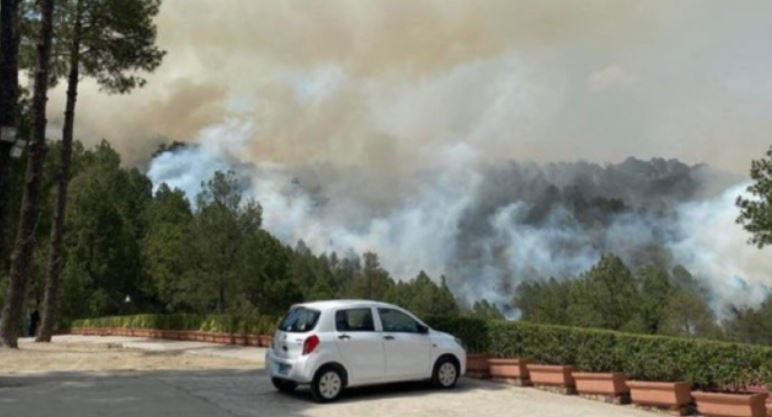