watch star plus web tv streaming star plus India STAR Plus is India’s most-watched and #1 Hindi language-based general entertainment television channel. The channel is part of the STAR TV network’s bouquet of channels. STAR Plus’ programming primarily consists of family dramas that mainly boast female protagonists and mother-in-law and daughter-in-law relationships in joint families. The channel is also known for bringing in a revolution in the Indian television world with new shows in the year 2000. The channel has been India’s No. 1 cable channel for the last seven years, reaching more than 50 million viewers every week. When it was first launched in 1991, STAR Plus was an English language television channel showing international content from the U.S., the UK, and Australia, with Zee TV being the Hindi language channel. However, after STAR (subsequently acquired by News Corporation) ended its relationship with Zee TV, STAR Plus was transformed into a 24 hour Hindi language channel, 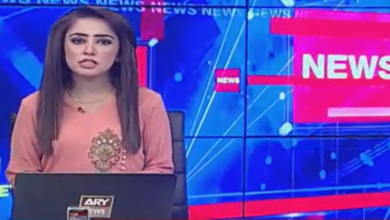 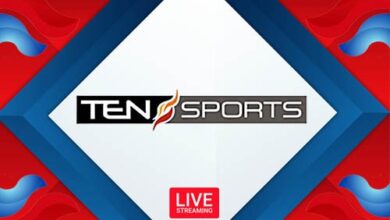 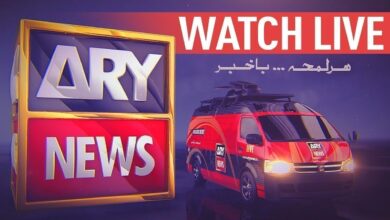 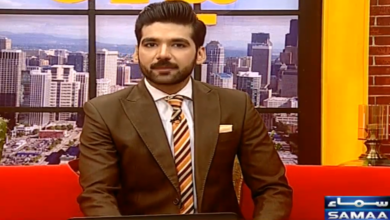