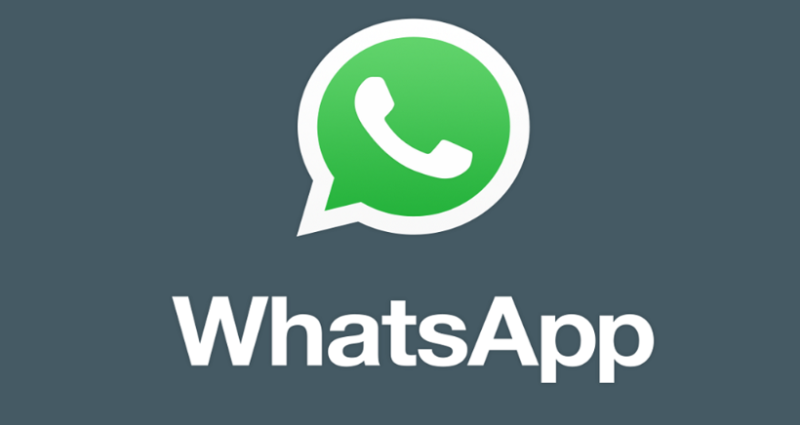 The details come as a report said that the WhatsApp application may be working on a fresh update which will act as a major relief for those people who use WhatsApp Web quite a lot. According to a source, the new update would only target the WhatsApp web. The update solely focuses on introducing video and voice calls to its desktop version as well.

According to WABetaInfo (a fan website that tracks updates to the messaging app),

The website also added screenshots explaining how the new feature will work. WABetaInfo told that whenever anyone calls, a separate window will open on WhatsApp Web, asking the user whether he/she wants to accept or reject the call. The new feature will come to mainstream use very soon.